On 10 September 2015 the General Court of the European Union decided that two Yves Saint Laurent (YSL) Community designs for handbags have individual character and therefore are protected under design law (cases T-525/13 and T-526/13).

In 2006, YSL registered two Community designs for handbags and included in the application i.a. the following pictures:

In 2009, H&M filed two applications for a declaration of invalidity with the Office for Harmonisation of the Internal Market (OHIM), claiming that YSL’s designs lacked individual character. H&M based its claims on an earlier H&M design depicted as follows: 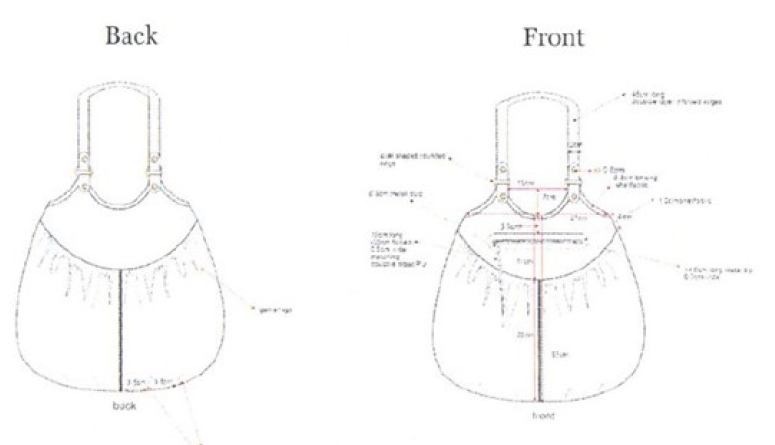 After the rejection of both applications for a declaration of invalidity, H&M filed two notices of appeal, which were also rejected by OHIM on the grounds that the contested designs have individual character required under Article 6 of the Regulation on Community designs. Even though both handbag designs had some features in common, they differed substantially as to the shape, structure and surface texture. Those differences played a decisive role in assessing the overall impressions on the informed user (in this case a particularly observant woman that could be considered a user of such bags). While assessing the overall impression, OHIM also analysed the degree of freedom of the designer and stated that it was high, however, the differences between the bags were still significant.

The General Court of the European Union has now fully confirmed the decisions of OHIM.

As regards the designer’s degree of freedom, the General Court confirmed that it does not constitute a preliminary and abstract step in the comparison of the overall impressions and does not on its own determine the individual character of a design. The designer’s degree of freedom shall rather be regarded as a point of view which could moderate the overall impression by either ‘increasing’ or ‘mitigating’ influence.

With a view to the comparison of the overall impression produced by the designs, the General Court established that there are significant differences between the designs in question (YSL bags) and the earlier design (H&M bag) in terms of the shape (rectangular vs. rounded), the structure (a single piece of leather vs. division in three parts by stitches) and the design of the surface (undecorated vs. decorated). In addition, the General Court points out that the bags were used in different manners because YSL’s bags are worn only by hand, while H&M’s bag could be worn as a shoulder bag. The General Court concludes that the differences – unlike the existing similarities between the designs – are essential for the assessment of the overall impression on the informed user.

This General Court ruling joins a growing number of decisions on Community designs, which together contribute further to establishing the Community design right as an independent right which is likely to become increasingly important, in particular in the fashion industry. Furthermore, the decision shows that a greater degree of freedom of the designer along with certain similarities are not sufficient to lead a similar overall impression. Despite a greater degree of freedom of the designer, the designs still have to be substantially similar in order to create a similar overall impression on the informed user.