Merger Control in Germany – Developments in the last 12 months 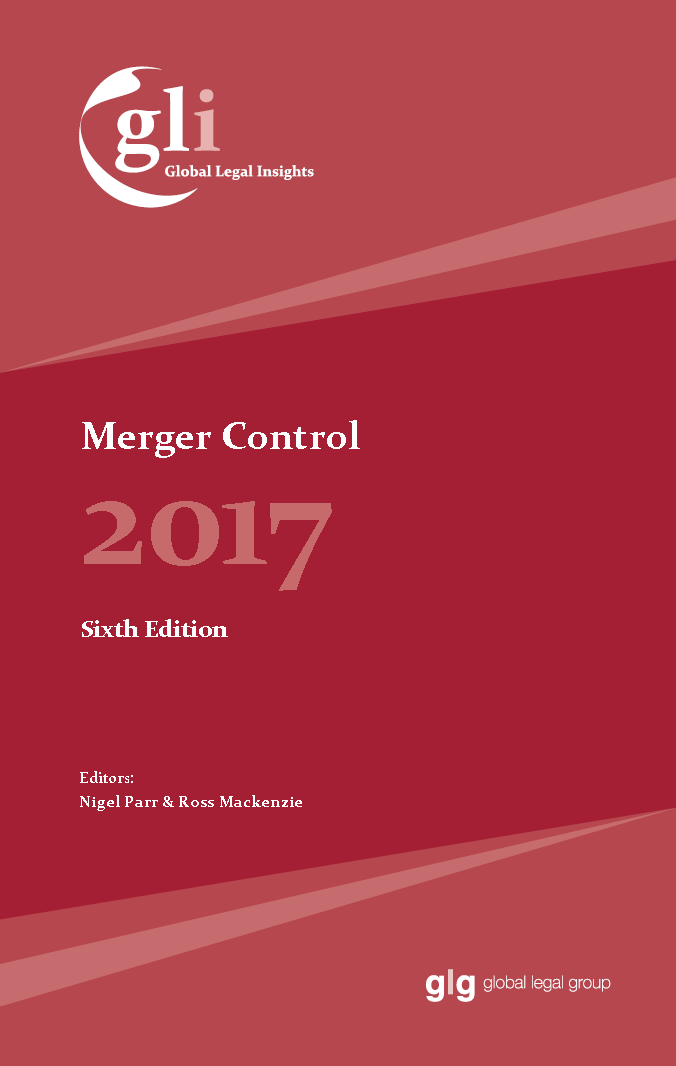 In comparison to 2015, the number of cases under Phase II control increased slightly; there had been 11 cases in Phase II proceedings in 2015 and 14 in 2016. While there had been one prohibition in 2015, there was no prohibition in 2016. Although the number of prohibitions appears low, a more realistic approach would be to count the notifications withdrawn as if the respective transactions would have been prohibited. Withdrawing a notification is often preferred by the parties to receiving a prohibition decision, since the latter usually generates more (unwelcome) publicity and also would explicitly establish a precedent as regards market definition or other issues that have been contentious during the Phase II investigation. Furthermore, in case of withdrawal, only 50% of the filing fees have to be paid by the parties, thus providing an additional financial incentive.

One case highlights this practice very well: in September 2016, the sanitary wholesaler Cordes & Graefe KG notified its plans to acquire the business of Wilhelm Gienger GmbH, a sanitary wholesaler active in South-West Germany. The FCO initiated Phase II proceedings, since its investigation showed that the transaction raised serious competition concerns in the region around the city of Ulm. After the FCO informed the parties about its objections, they withdrew the notification in December 2016 in order to restructure the contemplated acquisition. After having sold a subsidiary of the target company that was active in the Ulm area, Cores & Graefe KG re-notified the acquisition of the remainder of Wilhelm Gienger GmbH in February 2017 and the FCO granted clearance to this transaction within Phase I.

Since five out of 14 of the transactions reviewed in Phase II proceedings were cleared unconditionally, while in only one case commitments were deemed necessary for granting clearance, one may conclude that the initiation of Phase II proceedings does not equal “certain death” to the transaction, but that there is a chance of dispelling the FCO’s competition concerns.