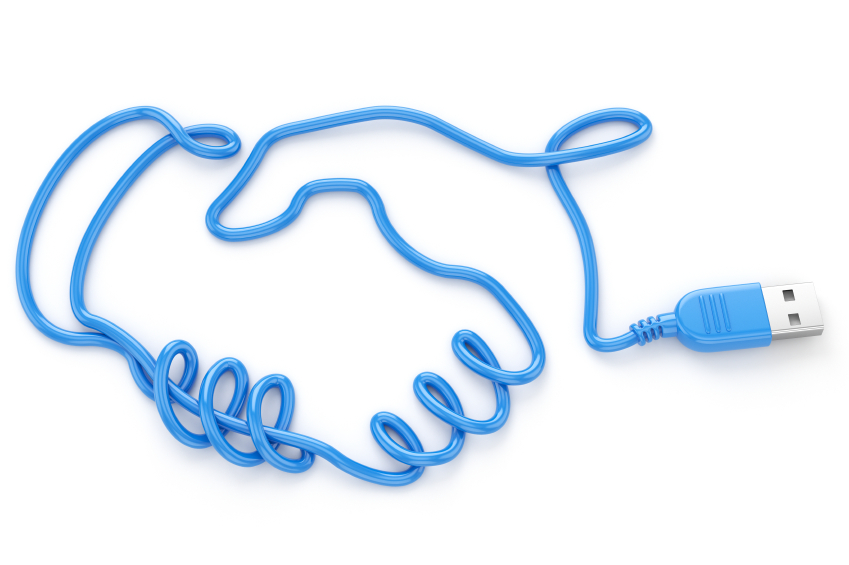 On 3 December 2015, the German lower house of parliament, the Bundestag, adopted the German Consumer Dispute Resolution Act (Verbraucherstreitbeilegungsgesetz – VSBG) after its third consultation (Bundestag document 18/6904). Provided the upper house of parliament, the Bundesrat, does not refer the draft to the Mediation Committee, the Act will come into force at the beginning of 2016.

Consumers have to be given the opportunity to resolve disputes regarding sales and service contracts free of charge outside the courts through arbitration entities, including in particular the European Commission’s online dispute resolution platform (“ODR platform”) which will be available from next year, alongside the civil justice offered by the state. This will have a particular impact on e-commerce, where reluctance to bring legal action against an unknown and remote contract party is often particularly high.

Traders who do not completely rule out this kind of arbitration (refusal it is permitted in theory but will not be possible in practice if the trader wants to acquire one of the seals of approval for online shops) must inform users of this on their homepage and in their general terms and conditions and state whether they are willing to conduct dispute resolution proceedings if they reject a consumer’s complaint.

The Act is vague as far as the costs associated with arbitration proceedings are concerned – while the costs for consumers are limited to 30 euros where improper recourse is taken to the consumer arbitration entity, the entity can require “reasonable remuneration” from traders who are willing or obliged to participate in arbitration proceedings. As the arbitration entities have to be organised as associations and traders can chose which entity to join, associations of companies can also take action to create low-cost arbitration bodies (section 9 subsection 1 of the Consumer Dispute Resolution Act). Until scales of charges have been established for the private consumer arbitration entities, the fees provided for the universal arbitration entities of the various German federal states in section 31 of the Act will serve as a guideline: these are as much as 190 euros for claims worth up to 100 euros and are only lower than the value of the claim for disputes involving more than 250 euros. The planned maximum amount is 380 euros. Since – at least at the universal arbitration entity – the trader is not able to avoid paying the minimum fee of 75 euros even by acknowledging the claim straight away, a mere threat by the consumer that it intends to approach the arbitration entity will potentially put considerable pressure on traders to reach a solution based on goodwill, especially if the value of the claim is low.

There had previously been controversial discussions on how exactly the Act should be drafted. These concerned among other things the required qualifications of arbitrators. In the end, a stricter approach prevailed in the interests of proper administration of justice – under the revised section 6 subsection 2 of the Act only fully qualified lawyers and certified mediators can be arbitrators. This brings increased legal certainty for companies who, as the case may be, only opt for the possibility of voluntary arbitration under pressure from the market, this despite the general non-binding nature of the arbitrators’ proposals.

One important aspect for cross-border business is that each EU Member State has to designate a contact point which is available as the national point of contact for consumers, traders and arbitration entities in cross-border conflicts arising from contracts concluded online.